Calculate your average rainwater harvesting potential by multiplying your property’s roof area in square meters, by your area’s average rainfall in millimetres by 0.9 which is the amount of total rainfall expected for harvesting.

Rooftops in urban areas calculate impressive volumes offering a viable solution in the conservation of waterthrough the harvesting of rainwater alongside various other water saving techniques.

The recent improvement in rainfall experienced in the first 2 months of 2016, in certain areas of South Africa, has brought with it hope amidst the impeding water supply crisis.

Although the increased rainfall is not enough to address the immediate supply crisis, it does help alleviate the pressure on the demand to the limited water supply, offering households the opportunity to assist in the preservation of waterthrough the re-purposing of rainwater

The collection and storage of harvested rainwater by means of an underground storage tank is one of the easiest ways to conserve water and put a natural supply of water to use.

Free from pollutants and manmade contaminants, harvested rainwater can be put to various uses by households, for agriculture and livestock.

5 ways to save water through implementing rainwater collection techniques and the repurposing of harvested rainwater include;

1. Harvested rainwater can be purified and used as drinking water as done by several rural establishments throughout SA.

2. Captured rainwater is ideally put to use for irrigation systems both on small scale household applications as well as on larger industrial and agricultural establishments.

3. Repurposed rainwater may be used as a primary source for the watering of livestock.

5. Collected rainwater, supported by complimentary installations can be used for the purpose for flushing toilets, the washing of dishes and laundry as well as topping up swimming pools.

The domestic use of water in a household of 2 people will use roughly 300 litres of water per day but with the conscious application of water conservation techniques individuals may be largely successful in saving water and reducing domestic water wastage.

By repurposing harvested rainwater for domestic use simply for the flushing of toilets, washing and laundry as well as irrigation systems, domestic households are able to reduce their water consumption by up to 70%

Facts about the ongoing water shortage and why it’s critical to look at ways of conserving water; 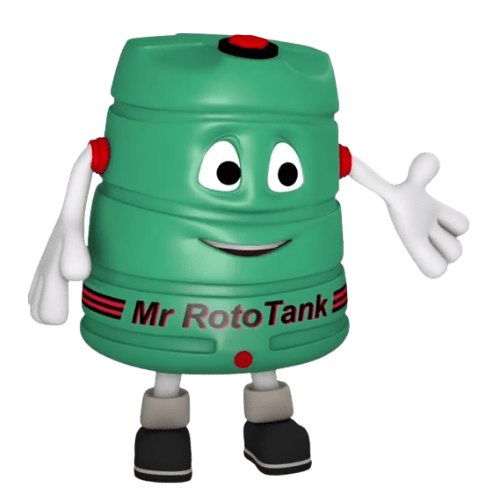 RotoTank™ is an ownership-driven business offering high quality water tanks and products direct to the public. The founding directors of the business still manages it personally and have over 40 years’ experience in the manufacturing of plastic tanks and products.

The well-established brand name, RotoTank™, has outlasted its no-nonsense 10-year warranty over and over. RotoTank™ has the largest variety of tanks in Southern Africa, making tanks from as small as a 50lt-tank to up 40 000lt TANK. Our tanks are built to last

RotoTank™ has three strategically placed large factories in South Africa, in Gauteng, KwaZulu Natal and the Cape Region. We have branches in most main cities and continue to set up new branches where there is a need for RotoTanks.

This enables RotoTank™ to deliver your tank in the shortest possible period of time, free of charge, anywhere in the country.

Our committed staff takes great pride in their work. We have a rigorous quality procedure where the machine operator takes personal pride and signs off quality checks themselves.

Further quality procedures and checks ensures that you get the highest quality RotoTank™ from your local branch. RotoTank™ prides itself at having friendly competent staff members at all their branches.

Please visit your local RotoTank™-branch to discuss your tank needs. 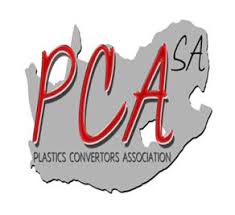 This website uses cookies to improve your experience while you navigate through the website. Out of these, the cookies that are categorized as necessary are stored on your browser as they are essential for the working of basic functionalities of the website. We also use third-party cookies that help us analyze and understand how you use this website. These cookies will be stored in your browser only with your consent. You also have the option to opt-out of these cookies. But opting out of some of these cookies may affect your browsing experience.
Necessary Always Enabled
Necessary cookies are absolutely essential for the website to function properly. These cookies ensure basic functionalities and security features of the website, anonymously.
Functional
Functional cookies help to perform certain functionalities like sharing the content of the website on social media platforms, collect feedbacks, and other third-party features.
Performance
Performance cookies are used to understand and analyze the key performance indexes of the website which helps in delivering a better user experience for the visitors.
Analytics
Analytical cookies are used to understand how visitors interact with the website. These cookies help provide information on metrics the number of visitors, bounce rate, traffic source, etc.
Advertisement
Advertisement cookies are used to provide visitors with relevant ads and marketing campaigns. These cookies track visitors across websites and collect information to provide customized ads.
Others
Other uncategorized cookies are those that are being analyzed and have not been classified into a category as yet.
SAVE & ACCEPT
× Get a Quote Available from 06:00 to 22:00